The man who Jeremy Paxman is known to call “Mr Rascal” 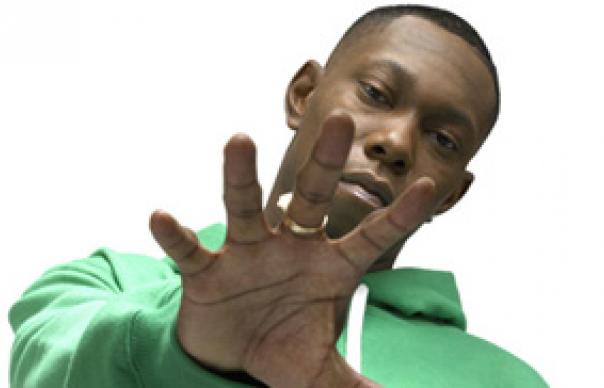 Over three albums, Dizzee Rascal and his co-producer Cage pioneered a spooky, minimalist and brutal brand of electronica that enthused critics but never really translated into sales.

The best tracks, however, see him revert to his grimier, Steve Reich-plays-Nintendo roots, like the roughneck “Road Rage” and the bleepy, toytown minimalism of “Money Money”.