Melodramatic return to the favelas of Rio 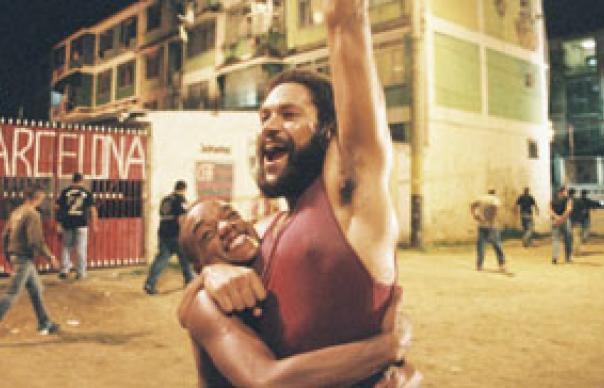 After the success of Fernando Meirelles’ City Of God, the characters lived on in a TV series, City Of Men – a substantial hit in Brazil.

So, while Paolo Morelli‘s drama will appeal to fans of the brilliant Meirelles film, it is a more conventional melodrama in which the kinetic energy and restless camerawork of the earlier feature have been replaced by a slightly soapy treatment of the impact of absent fathers on the kids of the Rio favelas.

Ace (Douglas Silva) and Wallace (Darlan Cunha) are both about to turn 18. Ace is married, and has a baby boy, while Wallace is trying to track down his father, recently released from prison.

Just as the journey to adulthood of both boys is complicated by gang warfare, so the film struggles to make its comforting morality heard above the glamour and menace of the gangster lifestyle. ALASTAIR McKAY