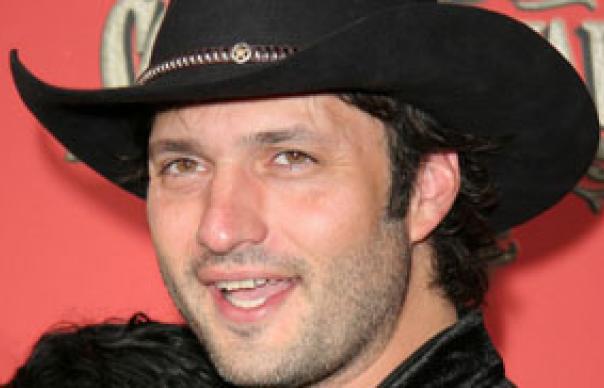 Formed to create songs for the ‘Once Upon A Time In Mexico’ soundtrack, director Roberto Rodriguez had so much fun with his mariachi-rock band that he’s now constituted Chingon (Spanish for “badass’”) on a more permanent basis, co-writing all but two of the songs on their full-length debut. The OUATIM songs are here, of course, as is the outlandishly wonderful ”Malaguena Salerosa”, used over the closing credits of ‘Kill Bill Vol 2’. The rest is in similar territory, coming over like a hipper Los Lobos or a desert-blown Calexico.

To hear track samples from the album: Click here