Win all of The Who’s studio albums on vinyl

The Who have reissued all their studio albums on 180 gram vinyl.

The 11 albums include Quadrophenia – which comes with a reprint of the original pressing’s 22-page booklet – and Endless Wire, which has never been available on vinyl before.

Now it is possible to experience again on vinyl the thrill of the band’s early run of albums – My Generation, A Quick One and The Who Sell Out – before they enter their imperial phase with Tommy, Who’s Next and Quadrophenia. There are jewels further along, too, including the remarkable maturity that they brought to their last studio album to date, Endless Wire.

The albums, released by Universal, are in shops now – and we’re delighted to have one complete set to give away. 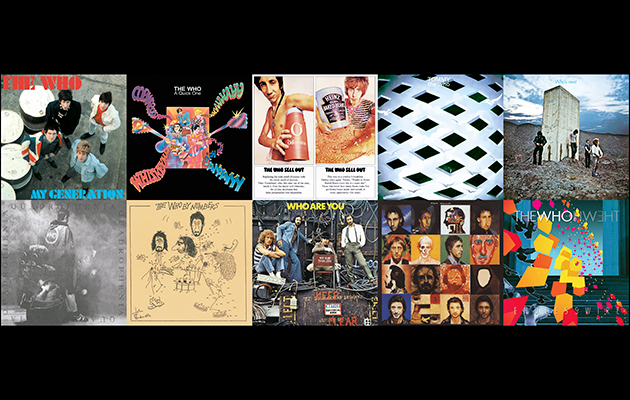 To be in with a chance of winning, just tell us the correct answer to this question:

What is the opening track on the band’s debut album, My Generation?

Send your entries to UncutComp@timeinc.com by noon, Friday, April 17, 2015. Please include your full name, address and a contact telephone number.

A winner will be chosen by the Uncut team from the correct entries. The editor’s decision is final.

The Who’s 11 studio albums are: