From the forthcoming album These Times, out May 3 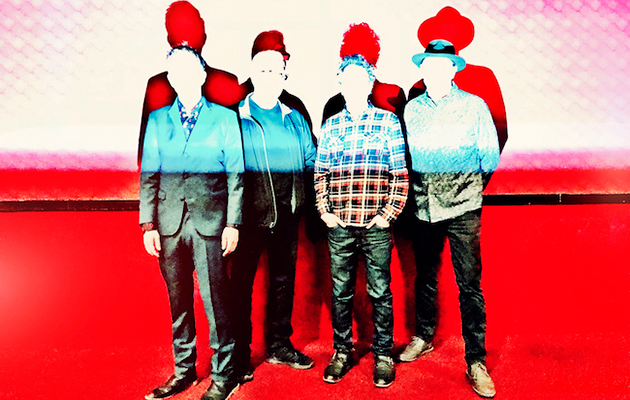 The Dream Syndicate have announced that their new album These Times will be released by Anti- on May 3.

Watch a video for the song “Black Light” below:

These Times is the band’s second album since reforming 2012. It was recorded at Montrose Studios in Richmond, Virginia, and co-produced by John Agnello.

“These Times. That’s it. It is all we’re talking about, all we’re thinking about,” says lead singer and songwriter Steve Wynn. “There is no avoiding the existential panic of a world that’s hurtling somewhere quickly, evolving, and shifting course by the hour. It seems like a lie to not address or reflect the things that we can’t stop thinking about—the whole world’s watching indeed. The lyrics are just a mirror of the dread, panic, mania, speculation, melancholy and ultimately shrugging abandonment that just might follow. It’s just all about where we are.

“When I was writing the songs for the new album I was pretty obsessed with Donuts by J-Dilla,” adds Wynn. “I loved the way that he approached record making as a DJ, a crate-digger, a music fan wanting to lay out all of his favourite music, twist and turn the results until he made them into his own. I was messing around with step sequencers, drum machines, loops—anything to take me out of my usual way of writing and try to feel as though I was working on a compilation rather than ‘more of the same’. You might not automatically put The Dream Syndicate and J-Dilla in the same sentence, but I hear that album when I hear our new one.”

Check out the cover art below and pre-order These Times here. 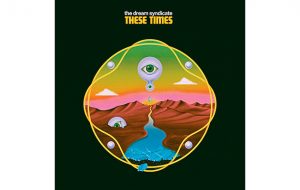