Black Sabbath guitarist Tony Iommi has said that the band's Hyde Park gig this July could be their last ever. 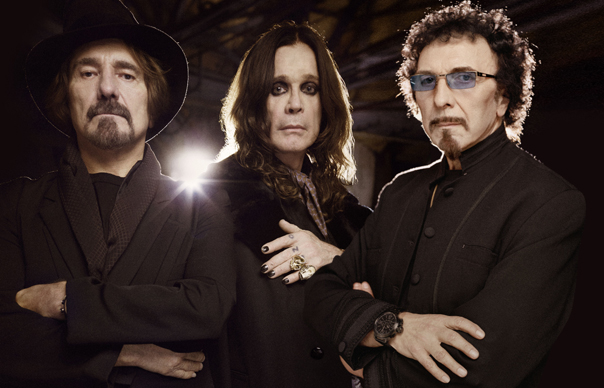 Black Sabbath guitarist Tony Iommi has said that the band’s Hyde Park gig this July could be their last ever.

The band will headline the British Summer Time Festival in London on July 4, topping a bill that also includes Soundgarden, Faith No More, Motörhead, Soulfly, Hell, Bo Ningen and Wolfmother.

Speaking to Metal Hammer about the gig, Iommi admitted that he and his bandmates don’t have currently plans to play live after the festival and that, combined with his ill health, could mark the last time Black Sabbath fans get to see the band perform live.

“It could be the last ever Sabbath show,” the guitarist says. “I don’t want it to be, but there’s nothing really planned touring-wise after that show, so for all we know that could be it really. To be honest I don’t want to be touring to this extent too much longer, because it makes me feel so bad.”

Iommi completed treatment in March after being diagnosed with lymphoma in January 2012 and is currently awaiting an update from doctors. “I’m at a stage now where I have no support, which means I have to see whether the cancer is coming back or if it’s still there or what,” he says. “I just don’t know. It’s a bit of a worry. After we finish this tour I’ll go in and have scan, so we’ll see what that shows up.”

Black Sabbath are currently touring in support of their latest album, ’13’. The LP went on to debut at Number One on the Official UK Album Chart to become their first chart-topper in nearly 43 years.