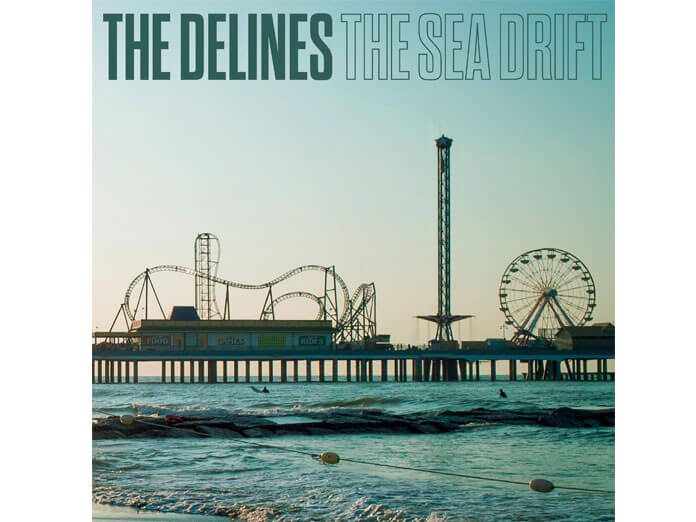 The Delines return with a new album, The Sea Drift, released on February 11, 2022 via Decor records.

A collaboration between Willy Vlautin and Amy Boone, The Sea Drift is the third album from The Delines. You can watch the video for the first track from the album, “Little Earl” here:

The Sea Drift is available to pre-order by clicking here.

The tracklisting for The Sea Drift is:

Meanwhile, The Delines will also play the UK in February next year: