The Charlatans Head Out On The Road 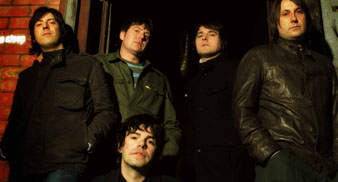 The Charlatans have announced a twelve date UK tour taking place in May.

Tim Burgess and co. are hitting the road in support of their tenth studio album ‘You Cross My Path’, which is due out on May 19, but will be available as a free download from Xfm.co.uk from March 3.

As previously announced, The Charlatans are also playing Cannock Chase Forest, Staffordshire on June 29, as part of the Forestry Commisions series of events.

Tickets for the Charlatans UK tour go on sale this Friday (February 22) at 9am.

They are set to play: