The Smashing Pumpkins have confirmed that they will release their new album 'Oceania' on June 18. 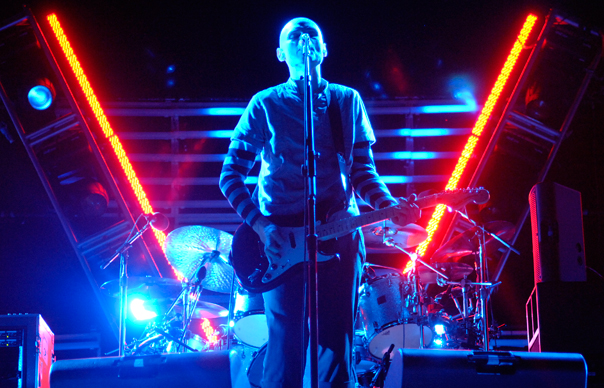 The Smashing Pumpkins have confirmed that they will release their new album ‘Oceania’ on June 18.

The LP, which will be the band’s seventh studio record, has been produced by singer Billy Corgan and has been described as an “album within an album” as it is part of their 44-song cycle for ‘Teargarden By Kaleidyscope’.

It has also been announced that the album will be put out by EMI, after they inked a deal to release the record with Corgan’s label Martha’s Music. Speaking about the agreement, EMI Label Services’s Mike Harris said: “We are thrilled to extend the long-term partnership between The Smashing Pumpkins and EMI with the release of ‘Oceania’. Everybody at EMI is looking forward to working closely with Billy and the band to help them deliver their vision and their music to fans around the world.”

In December last year, Corgan insisted that ‘Oceania’ was the band’s best album in over 15 years and their strongest offering since 1995’s ‘Mellon Collie & The Infinite Sadness’.

The singer is set to have a busy 2012 – in addition to releasing ‘Oceania’, he also has plans to open a Chicago teahouse and continue work with his own professional wrestling company.