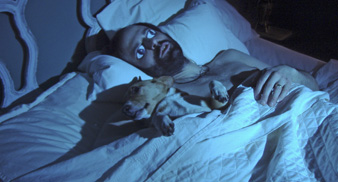 Silver Jews have announced 37 dates for a massive US tour starting August 28 in Columbus, Ohio.

The tour, their second in a career spanning 19 years, comes in support of the newly released album “Lookout Mountain, Lookout Sea.”

“My number one suspect for why all rock musicians begin to suck short of mid-life was the touring and promotional aspects,” Berman says.

“Business activities not only delay the making of further art, they create a completely poisonous positive feedback environment for the budding artist. They miss the years of bitter training in solitude a hardened writer puts himself under to get better and further along.”

See http://silverjews.net/ for the tour dates.