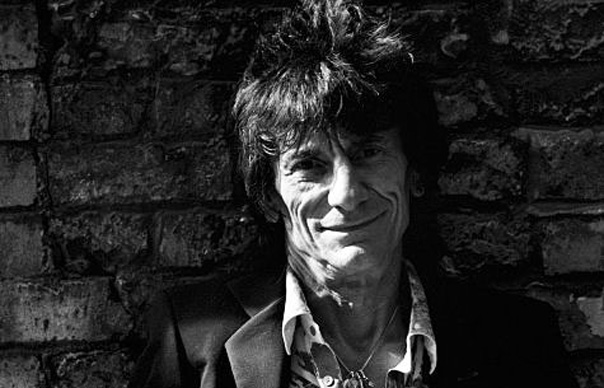 Taking place at London’s HMV Hammersmith Apollo, Wood will be joined by the Stones’ original bassist Bill Wyman and his immediate predecessor in the band, guitarist Mick Taylor.

Wyman left the Rolling Stones in 1993, while Taylor played with the band between 1969 and 1974, on a run of albums including Let It Bleed, Sticky Fingers and Exile On Main Street.

The show is part of this year’s BluesFest. Other festival highlights include Van Morrison Sings The Blues at the Hammersmith Apollo on Friday, June 29.

You can find more information at www.bluesfest.co.uk.