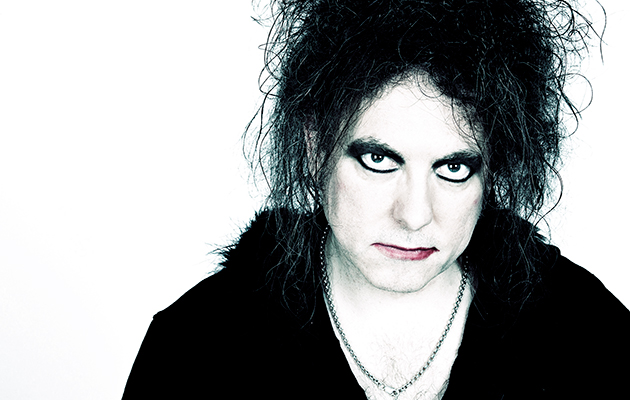 Robert Smith has finally confirmed that he will play his own Meltdown festival at London’s Southbank Centre in June.

CURÆTION-25 is a special two-hour show from Smith and “four curious friends” that will close the festival on Sunday June 24, with support from The Twilight Sad.

You can now see the full list of Meltdown concerts here, including previously announced acts Mogwai, My Bloody Valentine and Manic Street Preachers.

Tickets go on sale to Southbank Centre members on Friday (13 April) and to everyone else on Monday (16 April).