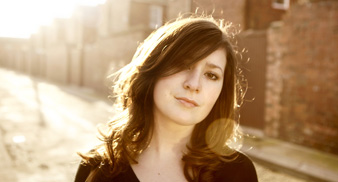 Walsh – who grabbed the top spot on iTunes downloads chart despite being unsigned – will be supporting Hawley on 12 UK tour dates in September, followed by a string of her own headline dates.

The alluring voice and the subtle lyrics of her self-released “Tim’s House” album has been critically acclaimed with many music journalists applauding the originality of her heart-warming, precarious tales.

The success of “Tim’s House” – which was released on Walsh’s own record label, Blueberry Pie – has also led to a solo 18-date tour of the UK.

Walsh is on tour with Richard Hawley on the following dates: