The album is due in April 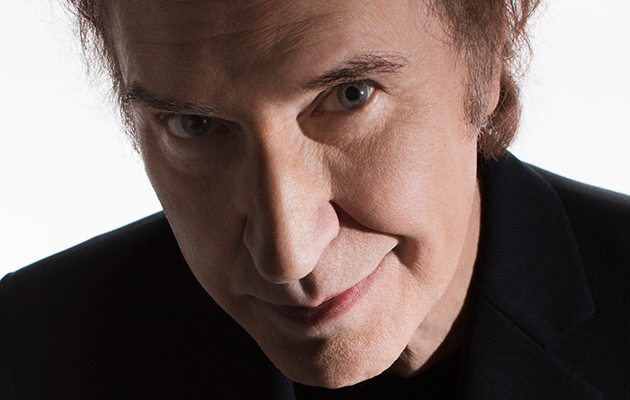 His first new album in over nine years, Americana will be released via Legacy Recordings (a division of Sony Music Entertainment) on April 21.

Davies enlisted The Jayhawks as backing band, and recorded the album in London at Konk, the studio founded by The Kinks in 1973.

“There’s 15 pieces of music on this one, and I’m very pleased with it,” Davies told Uncut. “It’s based on the book, Americana, which is about coming to terms with America after being banned for four years, working our way back, starting again from nothing. It starts with the ban, which was instigated by right wing elements in America. I thought that was a bit too out of date, but recent events have made it really spot on.”

A second ‘volume’ will be released later this year.

Meanwhile, you can hear “Poetry“, from the album, below.

The tracklisting for Americana is: