Commencing at London's All Points East festival in May 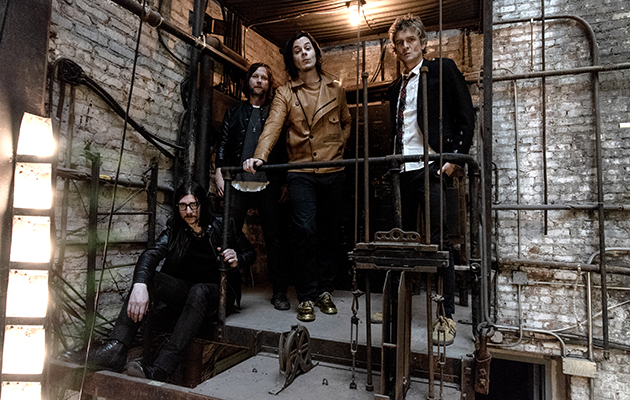 The Raconteurs have announced a European tour for May and June. It takes in a previously announced date at London’s All Points East festival on May 25 before moving across to the continent.

Last week, The Raconteurs tweeted that their new album was “done” and called it “the rock & roll album you’ve been waiting for”.