Warzone Earth is released in October 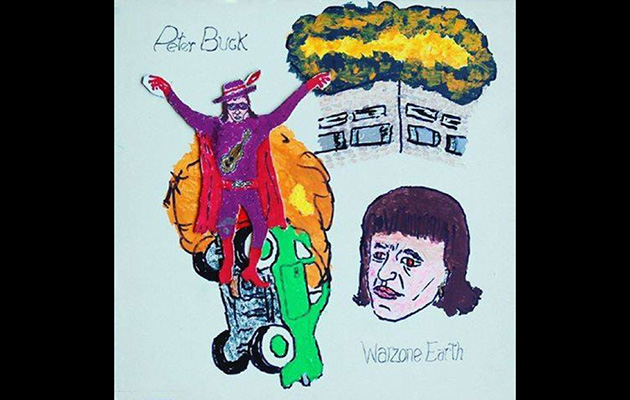 The album will be released on vinyl on October 16 by Little Axe Records.

“I’ve just had an exciting couple of weeks working with Tucker Martine on the new record by The Jayhawks which is a stunning tour de force. I think it will blow a lot of minds. I spent yesterday with my good friend Mike, who came to town to add some Millsian glamour to the proceedings. And I am pleased to announce this morning my new magnum opus Warzone Earth is now available. The record features two alternate covers by the folk art legend Mingering Mike. I never thought I’d look so good in tights!

“All kidding aside, it’s the best solo record I have made, and I’m excited for it to be out in the world. It’s available through littleaxerecords.com who distributes the record. It should also be available in all the cool independent record stores in your neighborhood, once again, vinyl only, but feel free to make a cassette for your friends.”