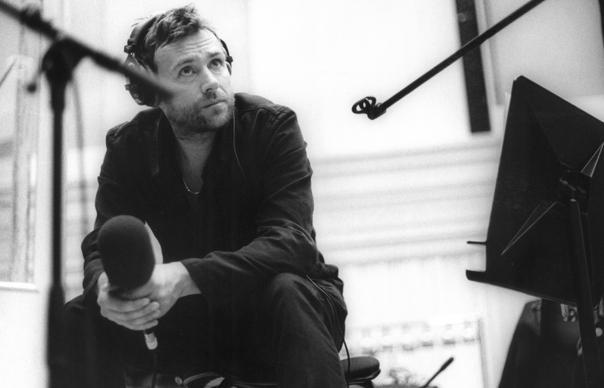 The gig was the final stop for the Africa Express; a collective of musicians, including former Libertine Carl Barat and Jon McClure, who travelled to Middlesbrough, Glasgow, Manchester, Cardiff and Bristol on a chartered train to play special shows.

Earlier in the day, McCartney was awarded the French Legion of Honour – the highest public distinction a French President can bestow upon a member of the public – at a ceremony in Paris.

The singer was decorated by French President Francois Hollande during the ceremony at the Eylsse Palace, and joins actor Clint Eastwood and singer Barbara Streisand as an officer of the Legion of Honour.

After receiving his award, McCartney then boarded a Eurostar to London to perform at the gig in Granary Square. The former Beatle was greeted by Damon Albarn when he arrived at King’s Cross station.