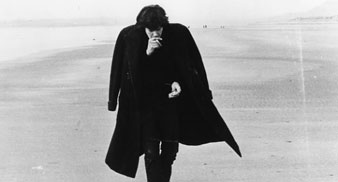 An extensive collection of Nick Drake rarities is to be released this June.

Drake’s version of Dylan’s song “Tomorrow Is A Long Time” is included here.

The lo-fi recordings on this collection were homemade on a reel-to-reel tape recorder prior to making his debut album “Five Leaves Left” in 1969.

Drake’s estate – managed by Gabrielle drake and Cally Callomon have put together this collection to stop the proliferation of poor quality bootlegs that have been in abundance since Drake’s Death in 1974.

“Family Tree” is released on June 18.

The full tracklisting of “Family Tree” is as follows: