New Joe Strummer comp to include rare and unreleased tracks 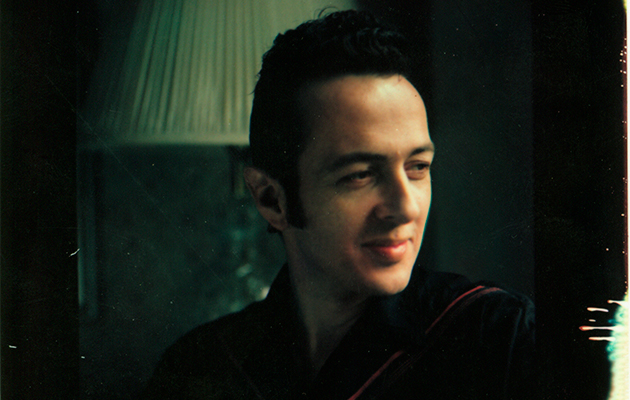 September 28 sees the release of Joe Strummer 001, a new career-spanning compilation focusing on Strummer’s non-Clash output, from The 101ers to The Mescaleros, plus solo albums and soundtrack work.

The album includes 12 previously unreleased songs; hear one of them, “London Is Burning”, below. The song dates from 2002 and is an alternative/early version of “Burnin’ Street” from Joe Strummer & The Mescaleros final album Streetcore.

All formats include tracks that have never appeared anywhere before as well as new remasters. The unreleased material includes an early demo of “This Is England” entitled “Czechoslovak Song/Where Is England”, a solo demo of “Letsagetabitarockin” recorded in Elgin Avenue in 1975, outtakes from Sid & Nancy featuring Mick Jones and unreleased songs “Rose Of Erin”, “The Cool Impossible” and “London Is Burning”, one of the last songs Joe recorded.

The compiling of Joe Strummer 001 was overseen by Joe’s widow Lucinda Tait and Robert Gordon McHarg III, who curated the Black Market Clash exhibition. All tracks were restored and mastered by Peter J. Moore at the E. Room in Toronto, Canada. 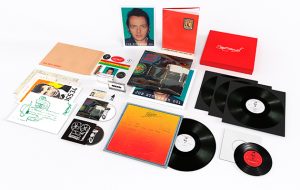 The full tracklisting for the Deluxe Box Set is as follows:

The album is available to pre-order now from here.