A new hardback book containing over 200 photos, sketches and artworks – most of which have never before been seen – of Joe Strummer is to be published in the Autumn.

Print The Myth: Joe Strummer Portraits 1981-2001 by Josh Cheuse will be published by Rocket 88 Books. 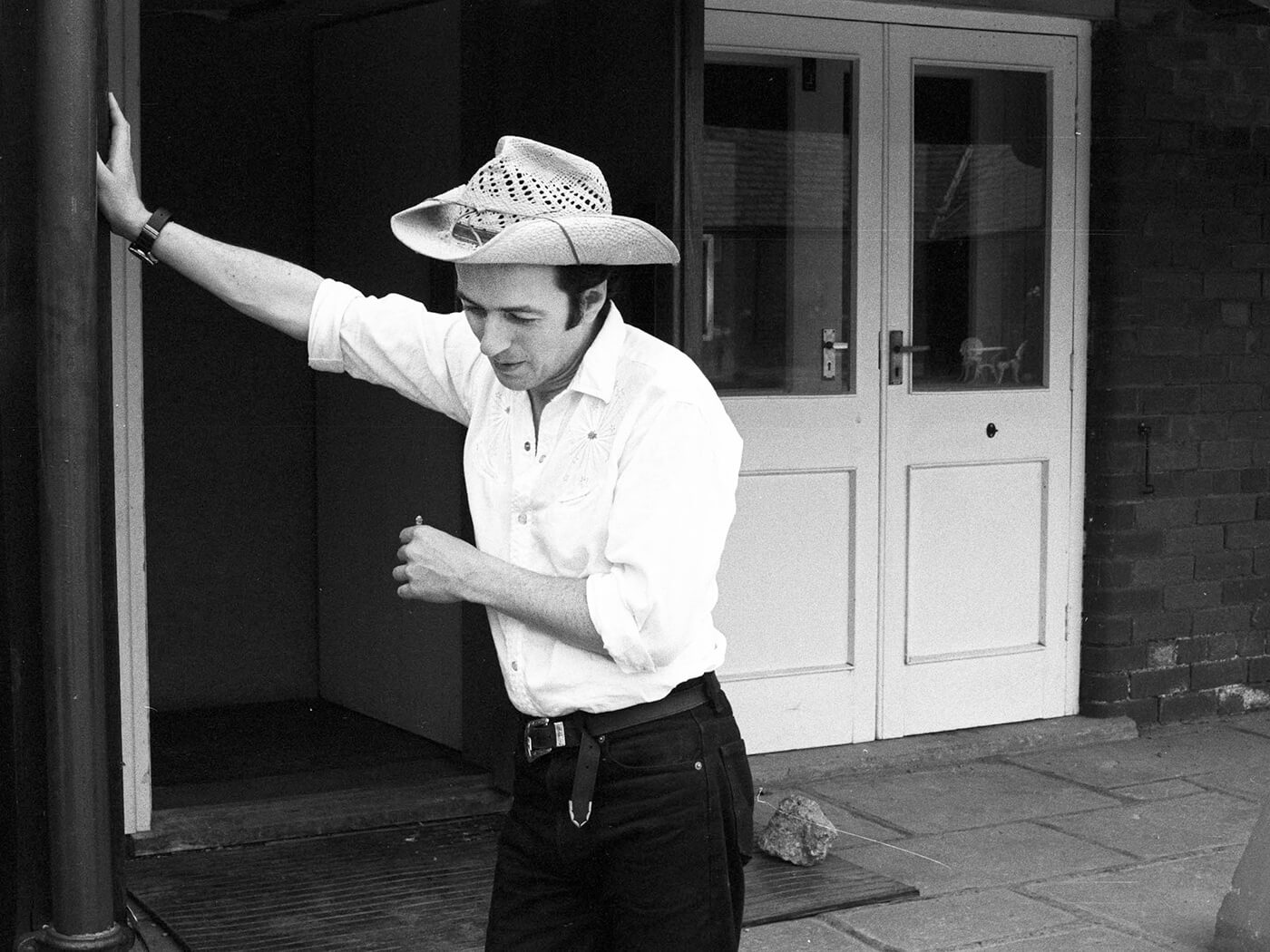 Fans can pre-order from today by visiting www.joestrummerbook.com.

Visitors to the site can choose between three different editions – The Classic, The Signature and The Ultimate – receive a discount and get their name printed in the book.

Published with the blessing of The Clash and Strummer’s family, Print The Myth combines rare and previously unseen photographs of Strummer taken between 1981 (playing live with The Clash at Bonds, mixing Combat Rock in the studio) and 2001 (Strummer’s final New York gig) with notes, sketches and original artwork.

The Signature edition is a numbered edition of 500, which will be signed by Cheuse, comes in a clamshell box with a specially designed interior and includes an exclusive print of a previously unseen colour portrait of Strummer, taken in Los Angeles in 1989.

The Ultimate edition is a numbered edition of 100 copies. Along with a signed, numbered book bound in vintage leather in a bespoke clamshell box and the colour print photograph of the Signature edition, is a signed, numbered, b/w archival-quality photo print of Strummer taken outside Buckingham Palace in 1988. There is also a poster of Cheuse’s original, unused artwork created for Earthquake Weather.