Neil Young debuts another new video from his forthcoming album 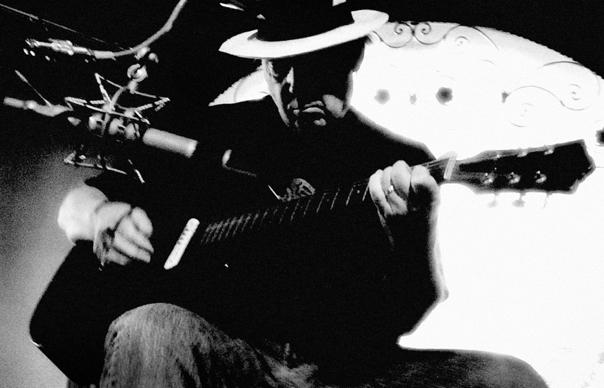 Neil Young has debuted a second video from his forthcoming album with Crazy Horse, Americana.

The video for “Jesus’ Chariot (She’ll Be Coming Round The Mountain“) follows “Oh Susannah”, the video for which Young released on May 1.

Americana, Young’s first album with Crazy Horse since Greendale in 2003, is set for release on June 5.