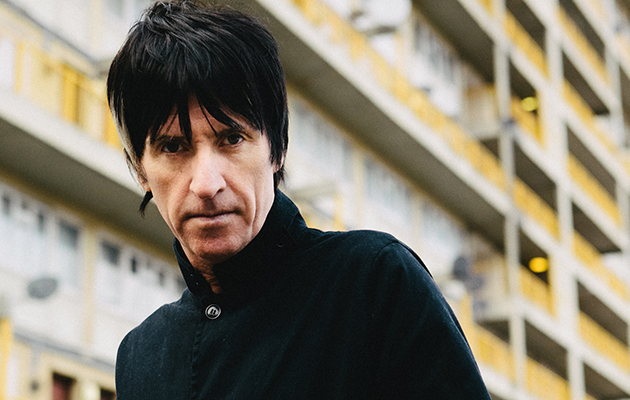 Following his guest appearance during The Killers’ headlining slot at Glastonbury – as well as his own career-spanning set on the Other Stage – Johnny Marr has announced a new hometown show.

Check out The Killers’ Glasto version of “This Charming Man” (featuring Johnny Marr) below:

Johnny Marr’s press office declares that “fans can expect new music coming soon” to follow up last year’s Top 10 album Call The Comet. In the meantime, you can peruse his full 2019 touring itinerary below: