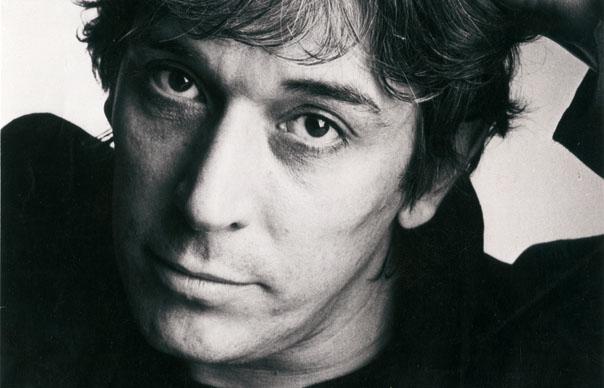 John Cale has announced dates in the UK and Ireland ahead of the release of his new album later this year.

Cale is scheduled to play: