Iggy Pop pays tribute to Stooges’ saxophonist, Steve Mackay: “He was a credit to his group and his generation”

He died following a month-long fight with sepsis 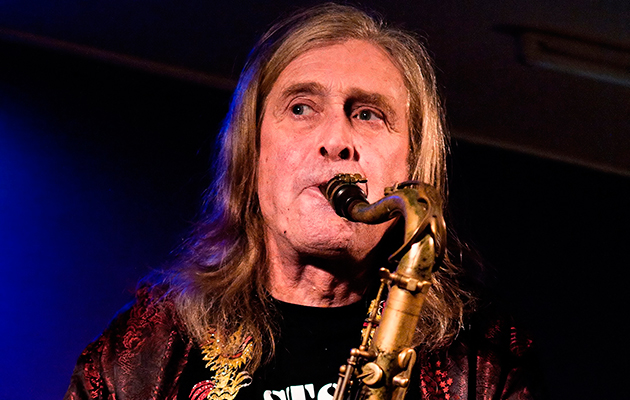 Mackay played on the Stooges’ 1970 album Fun House and was a longtime touring member of the group following their reunion in 2003.

Ultimate Classic Rock reports that Mackay had been in critical condition at a California hospital with the infection. Family members were said to have gathered at the intensive-care unit at Seton Medical Center in Daly City.

“Steve was a classic ’60s American guy, full of generosity and love for anyone he met,” Iggy Pop said in a statement (via Pitchfork). “Every time he put his sax to his lips and honked, he lightened my road and brightened the whole world. He was a credit to his group and his generation. To know him was to love him.”

When the Stooges reformed, Mackay was invited back to play on the band’s 2007 album The Weirdness and 2013’s Ready to Die.

Outside the Stooges, Mackay also made solo albums and recorded with the Violent Femmes, Sonny Vincent, Mike Watt among others.

Mackay is the third member of the Stooges to pass away, following guitarist Ron Asheton and drummer Scott Asheton.