Hear a track from posthumous Leonard Cohen album, Thanks For The Dance 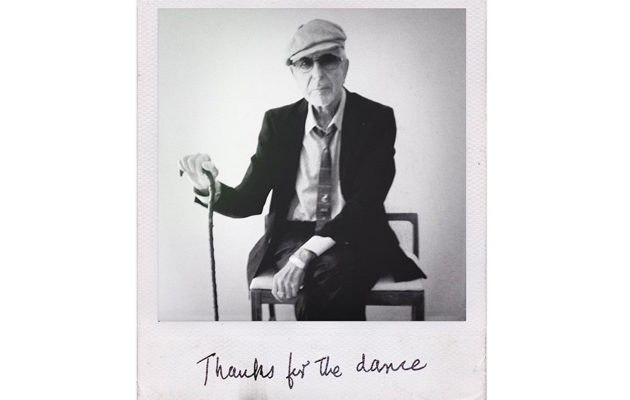 A posthumous Leonard Cohen album, Thanks For The Dance, will be released by Columbia/Legacy on November 22.

As first reported in Uncut earlier this year, the album is a continuation of the music that Cohen was working on with his son Adam during the recording of his final album You Want It Darker. Cohen’s vocal sketches have been fleshed out with contributions from Beck, Feist, Jennifer Warnes and more.

Watch a video for “The Goal” below:

Pre-order Thanks For The Dance here and check out the tracklisting below: