Grateful Dead’s classic American Beauty album will be reissued on October 30 for its 50th anniversary.

It comes as a limited edition (of 15,000) vinyl picture disc featuring a newly remastered version of the album, or a 3xCD 50th Anniversary Deluxe Edition which includes the newly remastered audio, plus an unreleased concert recorded on February 18, 1971 at the Capitol Theatre in Port Chester, NY. The show was mixed from the 16-track analogue master tapes by Jeffrey Norman at Bob Weir’s Marin County TRI Studios and mastered by David Glasser.

Listen to the Capitol Theatre performance of “Truckin’” below:

Peruse the tracklisting for American Beauty: 50th Anniversary Deluxe Edition below, and find out all about Uncut’s new Ultimate Music Guide to the Grateful Dead here. 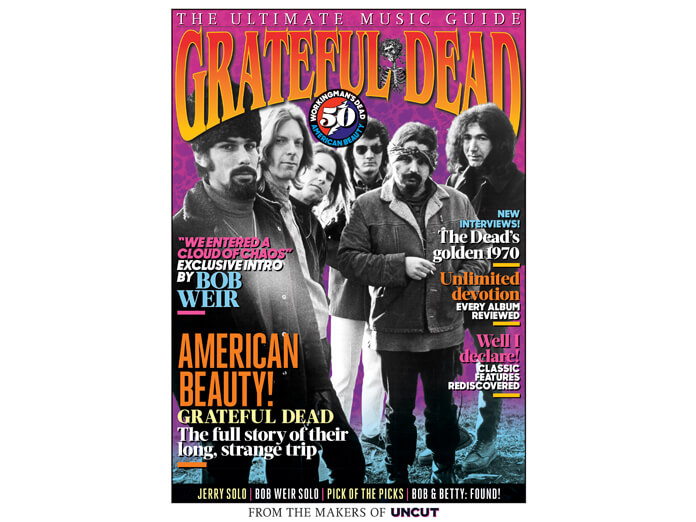