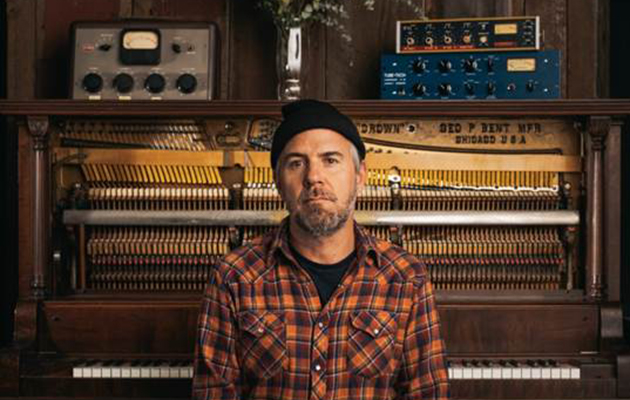 It’s their first album since 2006’s Just Like the Fambly Cat.

The tracklisting for Last Place is:

The band will be making a return to the road in 2017. Tickets for the following shows are on sale Friday, November 4 at 9AM.