The band will release First Demo on November 18... 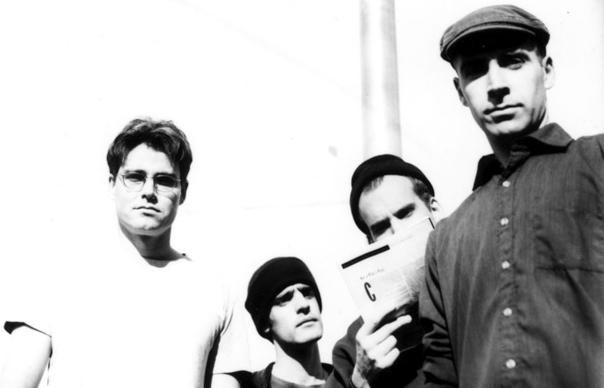 The band will release First Demo on November 18…

Fugazi‘s earliest recordings are set to be collected in a new release, with one of the tracks now airing online.

First Demo, which will be issued by Dischord on November 18, consists of 11 tracks dating back to 1988. The songs were recorded during a session at Virginia’s Inner Ear Studios.

Originally titled Turn Off Your Guns, the demo collection was originally distributed as a free cassette during the band’s early years. It will now be released digitally, on CD and vinyl.

You can hear “Merchandise” from the collection, below.