All the action from the second day of this year's festival 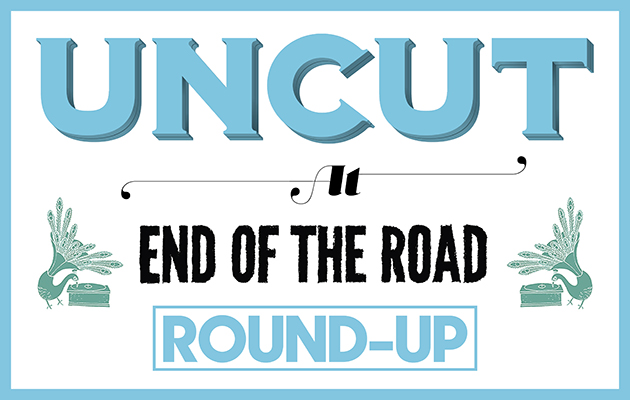 Check out all of Uncut’s reports on the second day of this year’s End Of The Road festival, including performances from Bat For Lashes, Goat, Cat’s Eyes and Ezra Furman…

Bat For Lashes
“The fullest realisation of Natasha Khan’s concept comes when a man proposes live on stage; his partner says yes…”

Steve Mason
“These days, the old Beta Band enigma is more pugnacious than flakey, and appears to be dressed as a member of some vintage expeditionary force…”

Ezra Furman
“As a frontman, Furman can magnetise his punters, with a mixture of intense confessional, and genuine right-back-atcha affection…”

Meilyr Jones
“He’s music may be intense, but Meilyr Jones is a funny, apparently hyper-confident stage presence, introducing the band six times over while prone on the floor…”

As End Of The Road continues, keep checking back to Uncut.co.uk for loads more reports from the festival – acts coming up on Sunday include Devendra Banhart, Joanna Newsom and Teenage Fanclub.