Echo And The Bunnymen To Play Leicester Fest 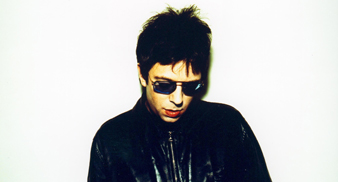 Echo and the Bunnymen have been confirmed as one of the headliners at this year’s Summer Sundae festival in Leicester.

The three day, five stage, music festival takes place in the grounds of De Montfort Hall between August 10 and 12.

Another 90 artists are still to be confirmed for the event which is now in it’s sixth year.

Early bird ticket offer of £75 for the whole weekend ends this Friday (March 9).