Shoe company Converse are set to release five different Black Sabbath themed trainer styles. The Chuck Taylor All Star shoes will make up part of the brand's 2014 spring collection, and feature artwork from a selection of the band's albums, including 'Black Sabbath' and 'Paranoid', reports Rolling Stone. The band and shoe makers previously collaborated in 2008. 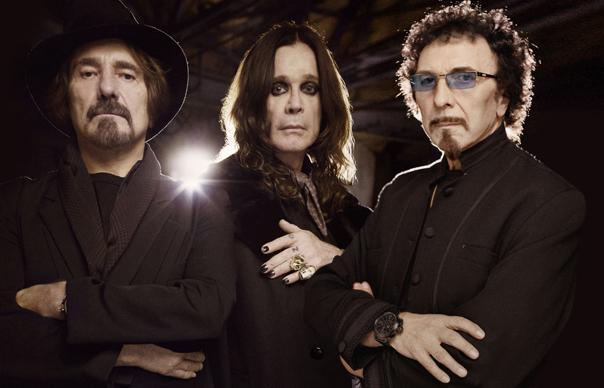 The Chuck Taylor All Star shoes will make up part of the brand’s 2014 spring collection, and feature artwork from a selection of the band’s albums, including ‘Black Sabbath’ and ‘Paranoid’, reports Rolling Stone. The band and shoe makers previously collaborated in 2008.

Meanwhile, Tony Iommi has confirmed that he expects to finish treatment for cancer in 2014.

The guitarist has being undergoing treatment for the lymphoma he was diagnosed with in January 2012. In a new year’s message he wrote on his official website, Iommi thanked fans for their support and expressed his hope that this year will see him finish the treatment and get the all clear.

Writing to fans, Iommi wrote: “We’ve some good things lined up for the coming year, firstly the Grammys, then some dates in the US and Canada, and in the summer a quick trip round Europe. I should also be finishing my regular treatment and I’m hoping to not get so tired, all positive.”