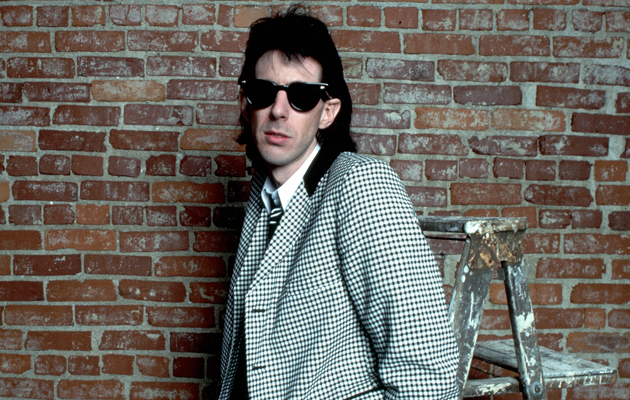 Ric Ocasek, frontman of The Cars, has died aged 75. He was found dead at his home in Manhattan on Sunday evening, according to the New York Police Department. No cause of death has been reported.

Ocasek formed The Cars in Boston in the mid-1970s, having played with co-founder Benjamin Orr in various bands since the end of the ’60s. The band’s punchy new wave sound was an immediate success, with their self-titled debut album – including “My Best Friend’s Girl” and “You’re Just What I Needed” – selling six million copies.

They went on to release five more albums before splitting in 1988, reforming briefly after Orr’s death for a seventh album in 2011. In the intervening period, Ocasek released seven solo albums, as well as a spoken word project with Suicide’s Alan Vega.

He was also in demand as a producer, working with Guided By Voices, Bad Brains, Jonathan Richman, Suicide, Nada Surf, The Cribs, and most notably Weezer, for whom he produced three albums. In a tweet, the band wrote that they were “devastated by the loss of our friend and mentor Ric Ocasek”. Nile Rogers, Flea, Lloyd Cole, Jason Isbell and The Killers also paid tribute.

The weezer family is devastated by the loss of our friend and mentor Ric Ocasek, who passed away Sunday. We will miss him forever, & will forever cherish the precious times we got to work and hang out with him. Rest in Peace & rock on Ric, we love you. #RIPRicOcasek #karlscorner pic.twitter.com/JcTXevr6V8

#ripricocasek We had a lot of fun making the album #FireballZone. This was one of my fav songs #TouchdownEasy. Though it was the 90's we'd not gotten the memo. It's super 80's but cool. https://t.co/ptSdrIHqBA pic.twitter.com/vGL1odM0TL

Ahh man, say it ain’t so. I loved Ric Ocasek. What an interesting, smart, kind, funny man who made incredible records. I loved those Cars albums when I was a teenager. Perfect pop songs with those wicked elliot… https://t.co/SjtRU8OaJO

Rick was one of the good guys. I’m grateful we got to work together, sort of… https://t.co/ONMLTJIjet

“It doesn’t matter where you’ve been, as long as it was deep.” There’s a #ricocasek lyric for you.