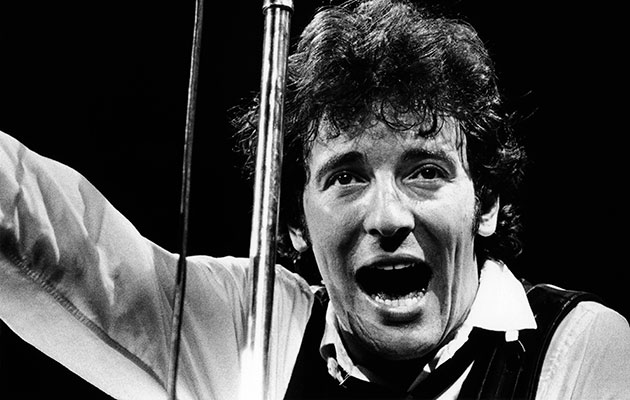 Bruce Springsteen And The E Street Band’s four-hour show at the Roxy in Los Angeles on July 7, 1978, is widely regarded as one of their best ever.

The concert was broadcast live on local rock radio station KMET-FM, hence its presence as a popular bootleg down the years. However, it has never been released officially – until now.

Roxy ’78 is the latest of Springsteen’s concerts to be officially remastered and released via the Live Bruce Springsteen website and you can download it or order a CD copy here.

Check out the full tracklisting here:

Set 1:
Rave On!
Badlands
Spirit in the Night
Darkness on the Edge of Town
Candy’s Room
For You
Point Blank
The Promised Land
Prove It All Night
Racing in the Street
Thunder Road

Set 2:
Paradise by the “C”
Fire
Adam Raised a Cain
Mona
She’s The One
Growin’ Up
It’s Hard to Be a Saint in the City
Backstreets (with Sad Eyes interlude)
Heartbreak Hotel
Rosalita (Come Out Tonight)