Bob Dylan’s “Girl From The North Country” has died 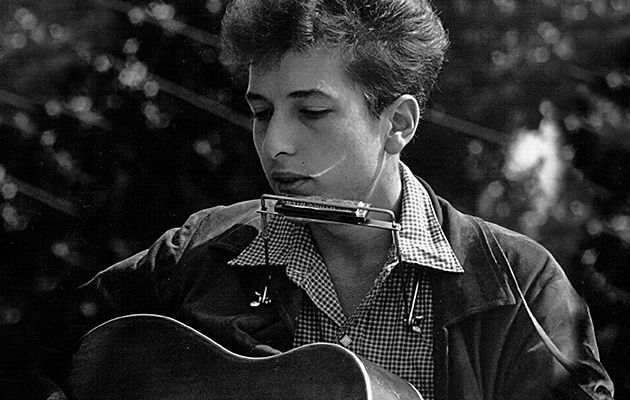 Bob Dylan‘s high school girlfriend Echo Casey, née Helstrom, has died in California aged 75, according to the Star Tribune. She was believed to be the inspiration for his song “Girl From The North Country”, from his breakthrough 1963 album The Freewheelin’ Bob Dylan.

Dylan dated Casey from 1957 to 1958 when they both attended Hibbing High School in Minnesota. Her independent spirit and love of music left a strong impression on Dylan, who later compared her to Brigitte Bardot in his memoir Chronicles: Volume One.

There remains speculation about the identity of the “Girl From The North Country”, with some believing the song to be about Dylan’s later girlfriends Bonnie Beecher or Suze Rotolo (who appears with him on the cover of The Freewheelin’ Bob Dylan). However, the lyrics about freezing rivers and winds that “hit heavy on the borderline” would seem to point to northern Minnesota.

Casey lived in Minneapolis for a while before eventually moving to Los Angeles in the 1970s, where she worked as a secretary on movie sets.