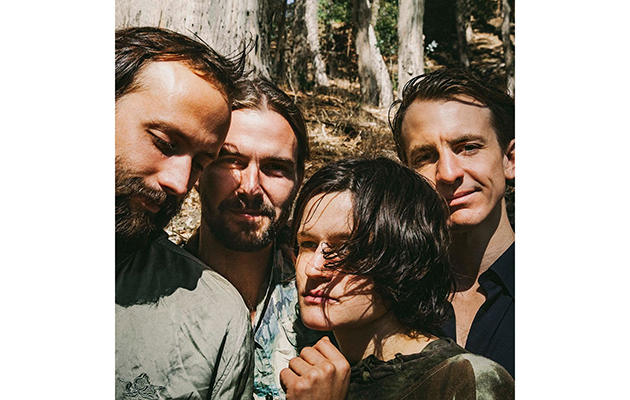 Following hot on the heels of the acclaimed UFOF, Big Thief have announced that their next album Two Hands will be released by 4AD on October 11.

Listen to lead single “Not” below:

Two Hands was recorded at Sonic Ranch studios, 30 miles west of El Paso in Texas, with engineer Dom Monks and producer Andrew Sarlo. The band describe the album as the “earth twin” to UFOF’s “celestial twin”.

“Two Hands has the songs that I’m the most proud of; I can imagine myself singing them when I’m old,” says frontwoman Adrianne Lenker. “Musically and lyrically, you can’t break it down much further than this. It’s already bare-bones.”