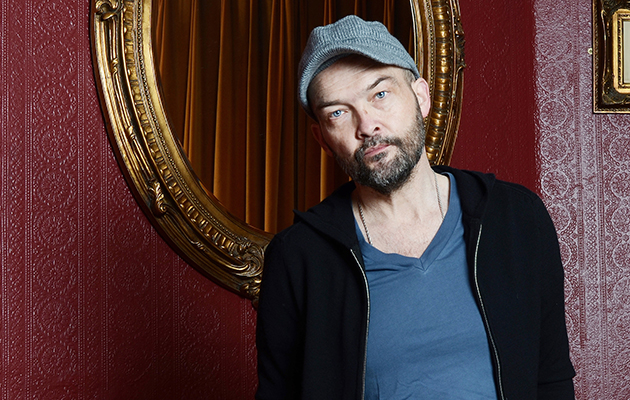 Ben Watt has unveiled a new video for “Between Two Fires”, taken from his upcoming solo album Fever Dream.

The former Everything But The Girl member is putting out the follow-up to 2014’s Hendra on his own Unmade Road imprint through Caroline International on April 8, 2016.

You can watch the video, directed by Edward Bishop, below, along with the video for the album’s first single and opening track, “Gradually”.

“It’s an end-of-relationship song,” explains Watt of “Between Two Fires”, “someone driving away from the past, struggling to apportion no blame and resolve things in their own mind. As a visual idea, I asked Edward to bonnet-mount a camera at night and just drive out of a busy city towards somewhere remote in the middle of nowhere.”

Watt’s previous album was a long-awaited return to singer-songwriter territory after years in Everything But The Girl alongside Tracey Thorn. Watt’s solo debut was 1983’s North Marine Drive, which entered the UK Indie Charts at Number One on release.

The tracklisting for Fever Dream is:

Watt is also out on the road this spring, joined by his band including Bernard Butler, performing at: