BB King has cancelled a number of performances after suffering a fall onstage at a show at the House of Blues in Chicago on Friday (October 3). 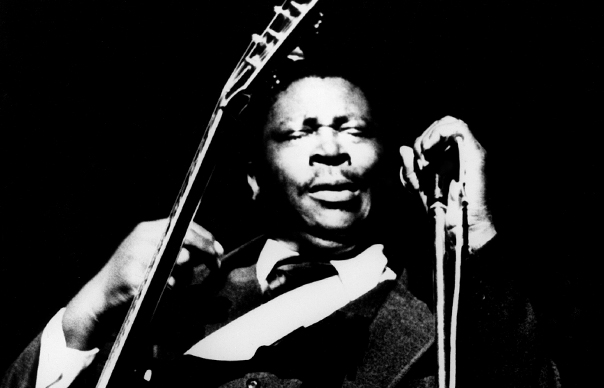 BB King has cancelled a number of performances after suffering a fall onstage at a show at the House of Blues in Chicago on Friday (October 3).

Noise 11 reports that the 89-year-old has been forced to pull out of eight gigs, including October 12 and 13 dates at his own BB King Blues Club in Times Square, New York.

“Mr King fell ill last night…during his performance at the House of Blues in Chicago,” read a statement released via the blues legend’s website.

“He was immediately evaluated by a doctor and diagnosed with dehydration and suffering from exhaustion whereby causing the eight remaining shows of his current tour to be cancelled.”

No further updates on King’s condition have been released.

In April, the guitarist issued an apology for an erratic performance at the Peabody Opera House in St Louis, which was attributed to a missed a dose of his prescribed medication.

“Simply put, it was a bad night for one of America’s living blues legends and Mr King apologises and humbly asks for the understanding of his fans,” wrote a representative of King in a statement.