The The announce new box set and live shows 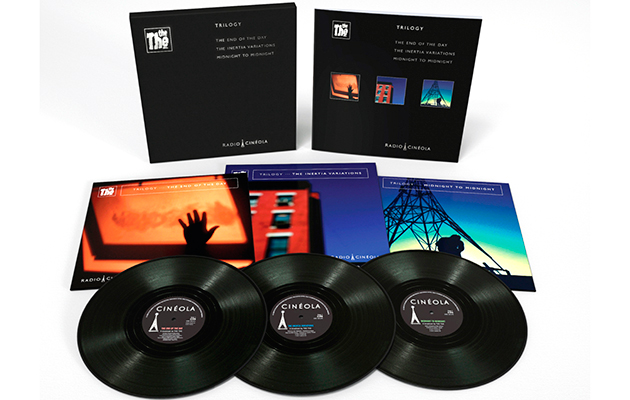 The The have announced details of forthcoming activity – including their first live shows for 16 years.

The The will play a headline show at the Heartland Festival in Denmark followed by a concert at London’s Royal Albert Hall.

Their plans also include the release of the Radio Cineola: Trilogy box set, a run of screenings for The Inertia Variations documentary at the ICA in London and Home in Manchester, Watershed in Bristol and Showroom in Sheffield and two shows.

The release of the box set will be marked with a Classic Album Sundays event on Wednesday, October 18 at the Elgar Rooms at the Royal Albert Hall. The event will feature a playback and discussion / Q&A with Matt focusing on his soundtrack work on the scores for Moonbug, Tony, Hyena and The Inertia Variations.

The Inertia Variations will premiere at the ICA on Friday, October 20 with a showing of the film and Q&A with Matt Johnson and Johanna St Michaels, the documentary will then be shown twice daily on 21, 22, 24, 25 and 26. The documentary is accompanied later each day by screenings of The The’s Infected: The Movie, which was previously shown publicly for the first time in almost 30 years at the ICA in September of

The film then screens at Home in Manchester for 7 days from October 20, including a Q&A with Matt Johnson and Johanna St Michaels on October 23, then at the Watershed in Bristol on October 27, 28 and 29 and the Showroom in Sheffield on October 6.