The band pay tribute to the vocalist also known as The Very Reverend D. Wayne Love 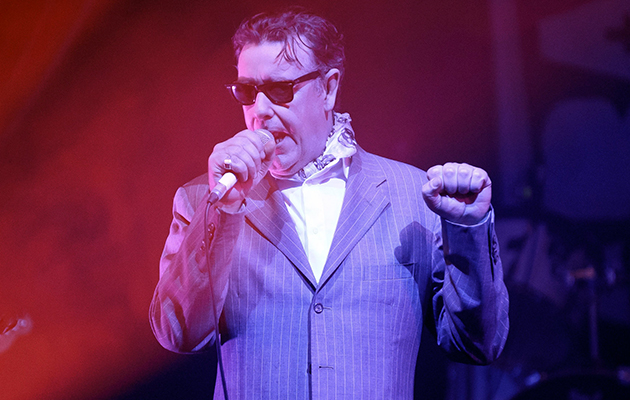 A statement on Alabama 3’s Facebook page confirmed that Black “passed over to the higher ground” yesterday (May 21).

Black and Rob Spragg (AKA Larry Love) formed Alabama 3 in Brixton in the mid-90s, with a mission to fuse country and acid house. They are best known for their 1997 song “Woke Up This Morning”, which was used as the theme music for The Sopranos.

2016’s Blues was the band’s 13th album, and they continued to be a festival draw. Black’s final performance with them was at this weekend’s Highest Point Festival in Lancashire, after which, according to the band statement, “D.Wayne in his supreme wisdom, decided it was the appropriate moment for his ascencion into the next level. The transition was painless and peaceful.

“We are heartbroken. All that remains for us, at this moment, is to carry out his precise instructions regarding the continuation of his teachings as a First Minister of The Presleyterian Church of Elvis The Divine, and continue The Great Work. His last words, which we have yet to decipher, were ‘Tweet Tweet, Possil Fleet’.”

Early this afternoon, on a beautiful summer's day, our friend, comrade and spiritual teacher, Jake Black AKA The Very…