The drummer is charged with threatening to kill and drug possession... 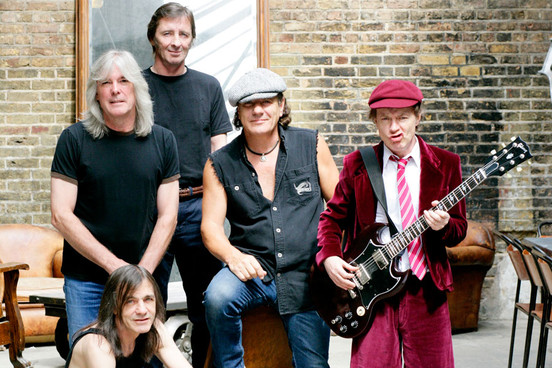 The drummer is charged with threatening to kill and drug possession…

AC/DC drummer Phil Rudd made a bizarre court appearance in New Zealand last week (November 19), during which he jumped on a security guard’s back and winked at reporters.

Rudd, who is charged with threatening to kill and possession of methamphetamine and marijuana, appeared at the court for a brief appearance but did not act in line with expected court behaviour.

As Billboard reports, the New Zealand Herald has stated that Rudd jumped on the back of one of his security guards outside the courthouse. The drummer is also said to have winked at journalists, drummed a rhythm on the dock and then driven away in a sports car.

During the appearance, Rudd did not enter a plea regarding the charges, however a previous charge that alleged that the AC/DC musician tried to hire a hit man to kill two people was dropped due to lack of evidence. Rudd could still receive up to seven years imprisonment should he be found guilty of his current charge.

Guitarist Angus Young also stated that the band is still “committed to going forward and touring” in line with new album Rock Or Bust, which is released on Monday (November 28).

AC/DC are still among the bookies’ favourites to headline Glastonbury next year.