ABC To Perform Lexicon Of Love Live In Full

Classic album to be performed with the BBC Concert Orchestra 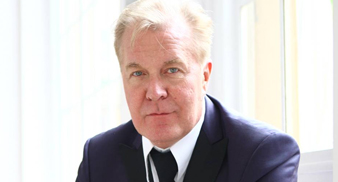 ABC are to perform their No 1 album ‘Lexicon of Love’ live in it’s entirety at London’s Royal Albert Hall this April, it has been announced today (February 4).

The album which spawned such hits as “Poison Arrow” and “The Look of Love” will be performed by the band, fronted by Martin Fry (pictured above) as well as the BBC Concert Orchestra.

Conducting will be original ‘Lexicon of Love’ arranger and keyboardist Anne Dudley.

The show takes place on April 8, tickets go on sale on Friday February 6 at 9am.