A quiet office these past few days, as members of the Uncut team have dispersed to the States, Morocco and Portugal on various missions and holidays. Yesterday, the rest of us finished the next issue, which goes on sale January 31, and which features, among many other things, a piece about David Bowie and Tony Visconti, relating to something happening in March which isn’t “The Next Day”… 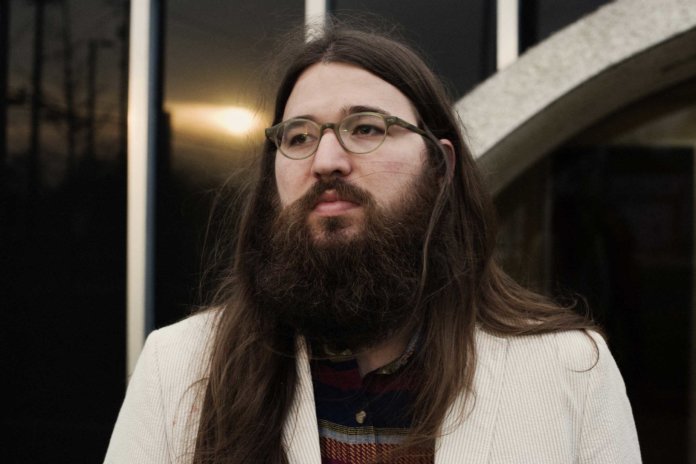 A quiet office these past few days, as members of the Uncut team have dispersed to the States, Morocco and Portugal on various missions and holidays. Yesterday, the rest of us finished the next issue, which goes on sale January 31, and which features, among many other things, a piece about David Bowie and Tony Visconti, relating to something happening in March which isn’t “The Next Day”…

More on that over the next week or so. A reminder, too, that our new Uncut Ultimate Music Guide on The Beatles is now on sale in the UK. You can find out more by clicking this link: among all the archive gold we dug out from NME and Melody Maker, I can particularly recommend the remarkable interview with Brian Epstein, conducted just before his death.

As I write this morning, I’m looking out over a stretch of South London that remains draped in snow. Snow always seems to require a specific soundtrack in a way that, say, rain rarely demands, and I haven’t found anything better to do the job this year than Lubomyr Melnyk’s “Corollaries”. Melnyk is a Ukrainian musician who had a day in the media spotlight last year when he was revealed to be the fastest pianist in the world (I wrote about him here); he’s also playing in London this Thursday.

He can certainly play quickly, in gorgeous flurries, but much of “Corollaries” is more meditative and spiritual: very much a part of the nebulous “post-classical” scene that also includes people like Peter Broderick and Nils Frahm (both of whom figure on “Corollaries”). If that scene sometimes tends towards a certain prissiness and, perhaps, overly-polite good taste, Melnyk’s music feels more satisfying on both ambient and visceral levels. I’ve stuck a Youtube clip trailing the new album at the bottom of the blog, so you can see what I’m talking about.

There are a few more useful samples of forthcoming music down there, not least a live version of “Brazos” by Matthew E White. As you may have noticed by now, White’s “Big Inner” album is turning out to be the most justifiably hyped album of 2013 thus far (released in the UK, anyhow; those of you in the States may well have been lapping it up for months) – you can read Uncut’s extensive and delirious review by following this link.

White is in the UK right now, with shows in Brighton tonight and London tomorrow, and while it might be churlish to expect quite the impact of the 30-strong incarnation of his band in the clip, it should still be pretty great. Get in touch and let me know after the shows – or, of course, if you’ve seen him before.

The “Brazos” clip is from last year’s Hopscotch festival in Raleigh, North Carolina, which looked excellent, and which also featured a particular favourite of mine, MC Taylor’s Hiss Golden Messenger. Taylor’s productivity has meant that one tremendous album (“Poor Moon”) and a nice compilation (“Lord I Love The Rain”) have slipped a little under the radar in the last year or so, but his forthcoming “Haw” should enjoy a bit more fuss; it’s certainly deserved. Have a listen to “Sufferer (Love My Conqueror)” below, and see what you think.

And finally, a while back I wrote a blog about Purling Hiss’ “Water On Mars”, which is kind of a treat for anyone who grew up on those fundamental early Dinosaur Jr albums. Drag City have now released a trailer for that one, which is also worth a look… Thanks for sticking with me this far: hopefully all the music has been worth it…