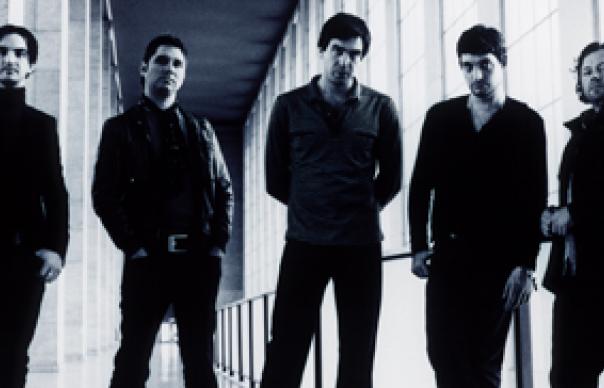 Observers of Snow Patrol’s career will be aware of the “Sufjan Stevens incident” – a cringeworthy moment on the band’s last album where singer Gary Lightbody namechecked the US singer – perhaps an act of indie atonement for his massive mainstream sins.

Evidently, some guilt remains: the band’s fifth album closes with “The Lighting Strike”, sixteen minutes of Philip Glass style pianos which again demand we recognise there’s more to this band than successful corporate rock. If you look for it, there is: Lightbody’s plaintive vocals; the Red House Painters-style tracks like “Set Down Your Glass”.

Really, though, the whole – say, the bracing rock of “Take Back The City” – is more than the sum of these parts, and underlines this album as a success in its field. With Coldplay working with Eno, and Keane “gone 1980s”, Snow Patrol are one of the only big bands left still doing what comes naturally.