Back to bubblegum basics for the Material Girl 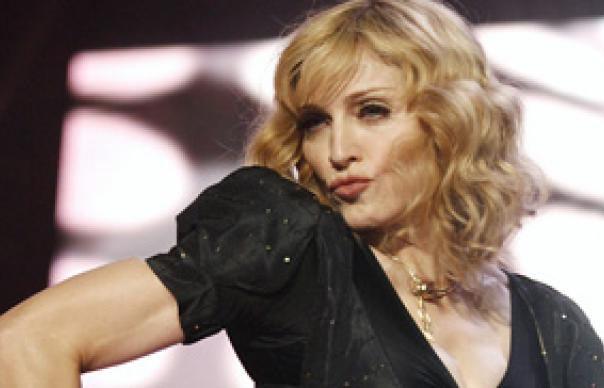 Of all the Mouseketeers and Madonnabees of 21st century pop, it’s Justin Timberlake who’s most cannily emulated La Ciccone in his extending his pop shelflife without going bland or barmy. And so, with her magpie eye for a successful formula, Her Madge returns for album eleven by hooking up with the golden boy, with collaborators Timbaland and The Neptunes in tow.

Surprisingly the results speak less to contemporary avant RnB – though the opening “Candy Shop” is Pharrell’s latest retread of “Milkshake” – than to her original early 80s incarnation as disco protegee of Jellybean Benitez. “Can’t you see, when I dance I feel free” she sings on “Heartbeat”, echoing “Into The Groove”, and though it sometimes plays safe, Hard Candy could be her most unpretentious and consistently enjoyable pop record since Like A Virgin.