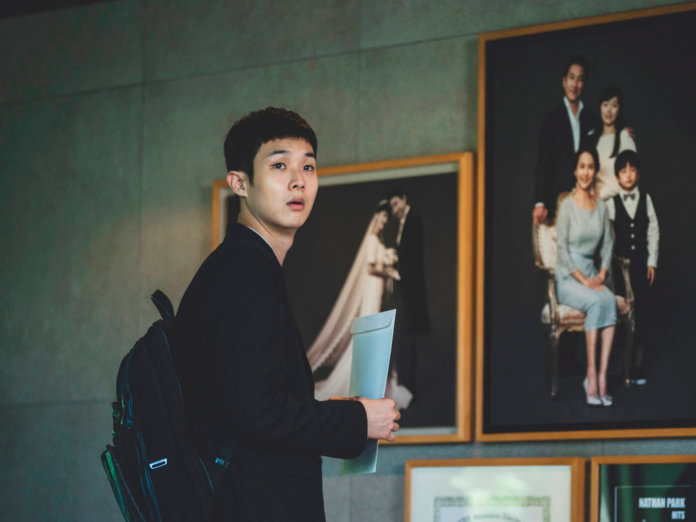 Over the course of seven films and nearly 20 years, South Korea’s Bong Joon-ho has quietly established himself as one of the world’s most original directors, effortlessly switching genres as diverse as true crime, monster horror, family melodrama and dystopian sci-fi. But in his latest, he really takes things up a notch, with a hugely enjoyable thriller that not only won the Palme D’Or at Cannes last year but also looks set to break out from the foreign-language ghetto at the Oscars, the first film to do so since Pedro Almodóvar’s Talk To Her in 2003.

Parasite unfolds in incremental stages. Initially, the focus is Kim Ki-woo (Choi Woo-shik), a young man who lives in a dank basement flat in Seoul with his sister and parents. The Kim family are tight but unlucky – even a job making pizza boxes ends in disaster – so when Ki-woo hears of a job opening as tutor to the daughter of the wealthy Park family, he jumps as it. Ki-woo’s sister helps him forge the necessary documents, he gets the job, and the film immediately gets underway.

Much has been made of the film’s political targets, and Parasite has plenty to say about the class wars of today: the Parks’ huge, modernist home is indecently palatial compared with the Kim’s underground hovel. But director Bong is also working on other levels, not only making all of its characters relatable – the Parks are really quite sweet people, if a little lacking in self-awareness – but telling his story with a healthy dose of uproarious slapstick. The inevitable English-language remake will surely be mooted, but it’s hard to see how the whole of this anarchic black comedy, in all its studiedly messy glory, can be replicated in Hollywood.