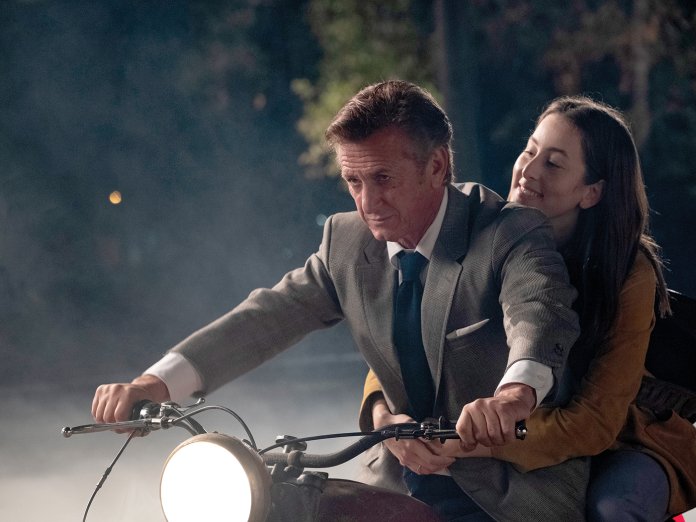 Ever since Paul Thomas Anderson reinvented himself as the new dark genius of American cinema, he’s been disinclined to let his hair down. Films like There Will Be Blood, The Master and Phantom Thread are works of formidable brilliance – but they’re not what you’d call insouciant. So Licorice Pizza comes as a surprise, and a delight.

A coming-of-age comedy set in Encino, Los Angeles in the mid-’70s, it stars newcomer Cooper Hoffman – son of the late Philip Seymour Hoffman – as Gary, a 15-year-old former child actor branching out bullishly into entrepreneurship, while falling for Alana, a woman 10 years or so his senior. He basically sales-talks her into becoming his friend and companion, and while maintaining a platonic relationship, they sail together through a series of comic misadventures – a waterbed franchise, political campaigning, run-ins with Hollywood crazies (Sean Penn as a macho actor, Bradley Cooper deranged as Barbra Streisand’s hairdresser-turned-mogul boyfriend Jon Peters, Tom Waits basically just Waitsing to the hilt).

It’s a film crammed with surprises, not least in the casting. Hoffman uncannily echoes his dad’s nervy heft, but adds a hucksterish ebullience mixed with wide-eyed gaucheness. Then, as Alana, there’s Alana Haim, one third of the music trio whose videos Anderson has recently directed. Her real-life sisters Danielle and Este play Alana’s sisters, with their parents played by the real Haim seniors. The ploy works, not least because Alana is a phenomenal discovery – creating a character at once neurotic, vampish and belligerently abrasive, with an irresistibly casual comic timing.

One of the joys of Licorice Pizza is the way that things just happen – bizarre incidents that seem to go nowhere, elaborate set-ups for punchlines that never come – yet they leave you hooked from start to finish. Anderson depicts ’70s Californian suburbia as the last hurrah of ’60s naivety, and the soundtrack – Taj Mahal, Wings, yet another sublimely counter-intuitive Jonny Greenwood score – adds to the sometimes perplexing magic. It’s a joy, and the sort of film that like a great LP – it’s named after a Californian record store – you’ll want to play over and over.