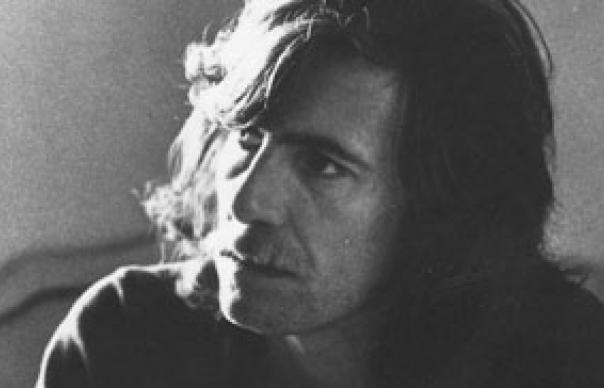 In 1971, Graham Nash found himself in reflective mood after his split from Joni Mitchell. His 33-minute solo debut is a sweet, sometimes naïve set, with three songs about Joni (including “Better Days”).

There are protest songs – “Military Madness” and “Chicago” (a plea to Stills and Young to get involved), and the self-effacing country plodder “Man In The Mirror” with Jerry Garcia on pedal steel, and Young on piano. Remastered, it all sounds lovely, while the set also includes an interview with Nash, with some affectionate sideways glances to Crosby, Stills and Young.