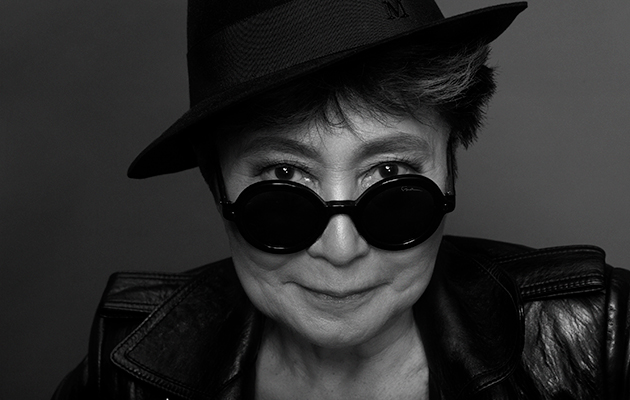 Yoko Ono will open 2019’s Manchester International Festival with a performance entitled Bells Of Peace in the city’s Cathedral Gardens on July 4.

According to a press release, the performance will involve “thousands of diverse voices and a people’s orchestra of bells from home and abroad” designed to “send a message of peace to the world.”

“The beauty of this piece will break the sky and more,” says Ono. “One of the reasons this is very different is the fact that all of us will be making the sound together. More than ever, we must come together to heal each other, and the world. PEACE is POWER! I love you all.”

Two other events have today been announced for MIF19, which takes place from 4-21 July 2019 in locations across Manchester. Rapper Skepta will present Dystopia987, an “intimate and immersive experience held in a secret Manchester location” featuring a live set, guest appearances from hand-picked performers and DJs, a wealth of new technology and a cast inhabiting a “hidden netherworld”.

Meanwhile, Idris Elba’s Mi Mandela album has been turned into a new production combining music, dance and film by Elba and The Young Vic’s artistic director Kwame Kwei-Armah. Tree will premiere at Manchester’s Upper Campfield Market Hall during the festival.

More events will be announced in the coming months. For more details, including how to buy tickets, visit the official MIF website.