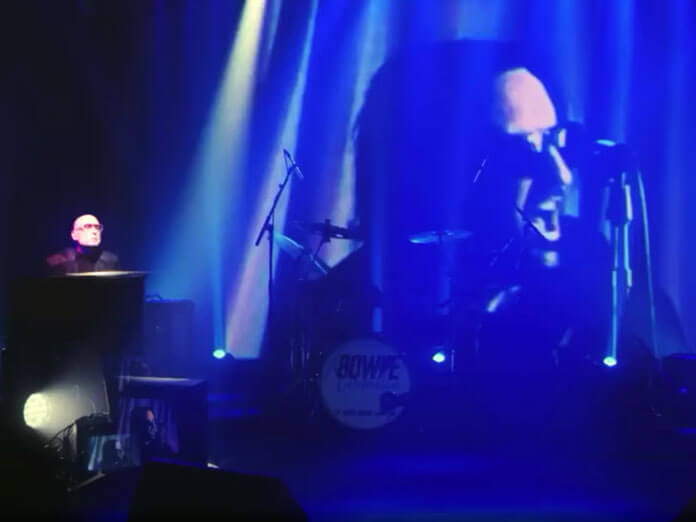 Mike Garson’s virtual Bowie celebration Just For One Day! took place over the weekend, albeit 24 hours later than planned due to technical difficulties.

Among the many special guest cameos was Nine Inch Nails’ Trent Reznor, who covered “Fantastic Voyage” and “Fashion” alongside Garson and regular collaborators Atticus Ross and Mariqueen Maandig Reznor. Watch the video below:

You can also watch Billy Corgan of Smashing Pumpkins cover “Space Oddity” below, and listen to Duran Duran’s version of “Five Years” here.