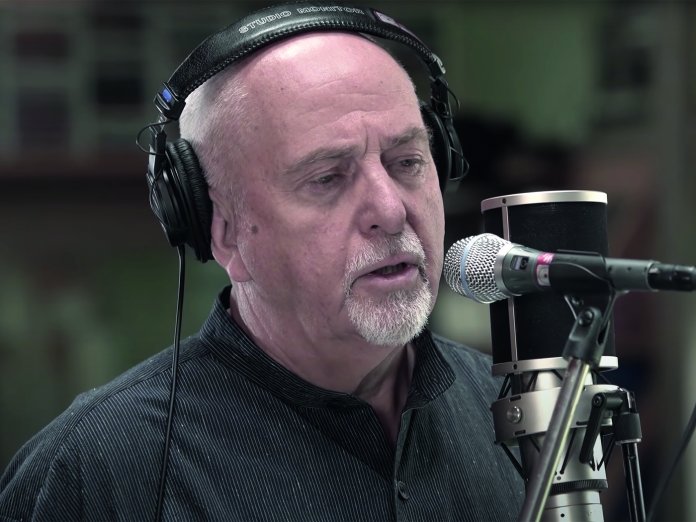 Peter Gabriel has recorded a new version of his 1980 protest anthem “Biko” as part of Playing For Change’s Song Around The World initiative.

The new version of “Biko” was first aired at December’s Peace Through Music: A Global Event For Social Justice where it was introduced by Nkosinathi Biko, son of Steve Biko – the murdered anti-apartheid activist who inspired the song.

“Although the white minority government has gone in South Africa, the racism around the world that apartheid represented has not,” Gabriel told Rolling Stone. “Racism and nationalism are sadly on the rise. In India, Myanmar and Turkey, Israel and China, racism is being deliberately exploited for political gain. On the black/white front the Black Lives Matter movement has made it very clear how far we still have to go before we can hope to say we have escaped the dark shadow of racism.

“It was wonderful and quite emotional to watch the finished song, so many beautiful performances from so many different artists. It felt a bit like the Womad festival had settled on the song.”

Gabriel also provided a brief update on the progress of his new album: “There are now many new songs and some unreleased that I have played live but now have the recorded versions. I am also wanting to try the band playing together on some of these, which will probably have to wait until we are through Covid.”